What’s next for Brazil after Dilma Rousseff? 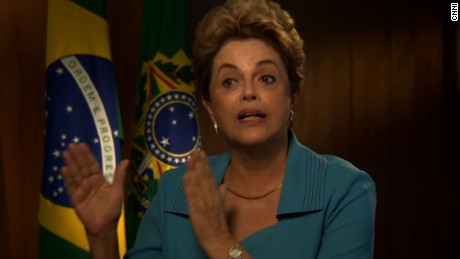 (CNN)Brazil’s problems cannot be solved merely by a change at the top. Even with Dilma Rousseff out as President, the road ahead for Brazil won’t be easy. She leaves behind an economy in its second straight year of recession, an unemployment rate of nearly 11% and a multimillion-dollar looming statewide corruption scandal that leaves almost no politician unscathed. Here’s a deeper look at the major obstacles ahead for the world’s ninth largest economy: 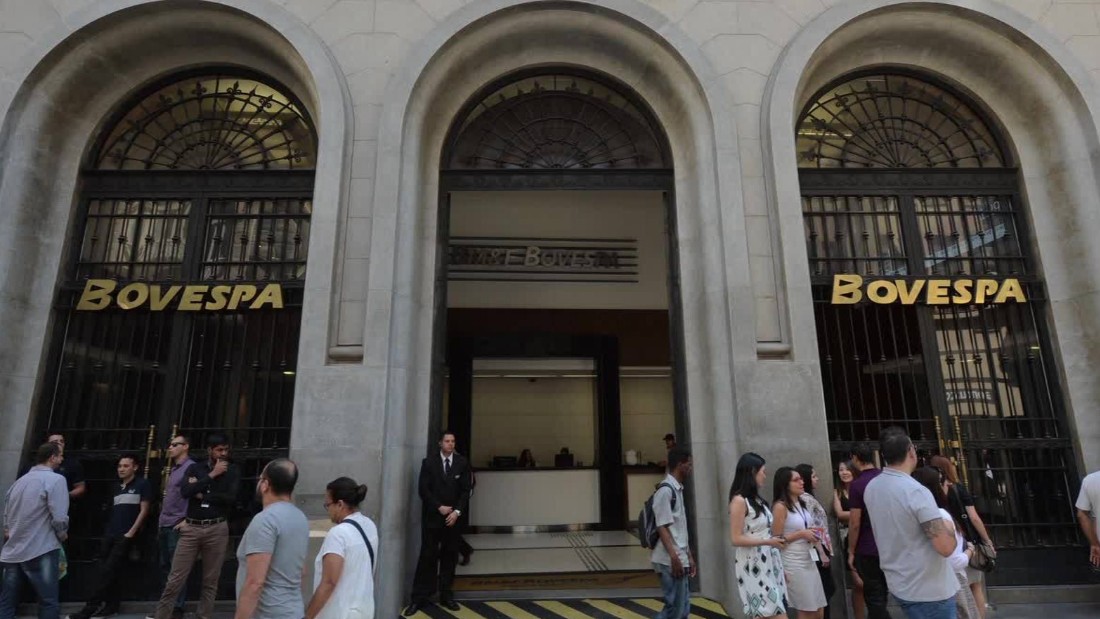 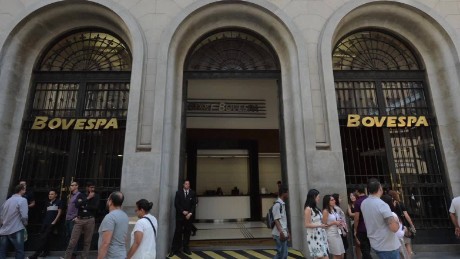 Temer, who was once Rousseff’s deputy but is not from her party, was sworn in to finish out her term, through the next general election in 2018. While many Brazilians were in favor of Rousseff’s impeachment, they aren’t exactly fans of Temer, whose party is also ensnared in corruption charges. According to polls in April, many Brazilians favor a new election altogether and want Temer impeached, too.
In his debut as interim President, he cut his Cabinet down to cut costs but was criticized for ending up with a new leadership team made up entirely of white men. The last time this happened was in 1979, when Brazil was ruled by a military dictatorship. One politician who voted for Rousseff’s impeachment called him a “vampire” and “virus.” With the world watching, Temer was booed at the Opening Ceremony at the Rio Olympics. Although he has the support of foreign investors, his slim popularity will be challenged as he pushes for austerity and privatization measures to fix the economy.
Read more: 5 things to know about Michel Temer 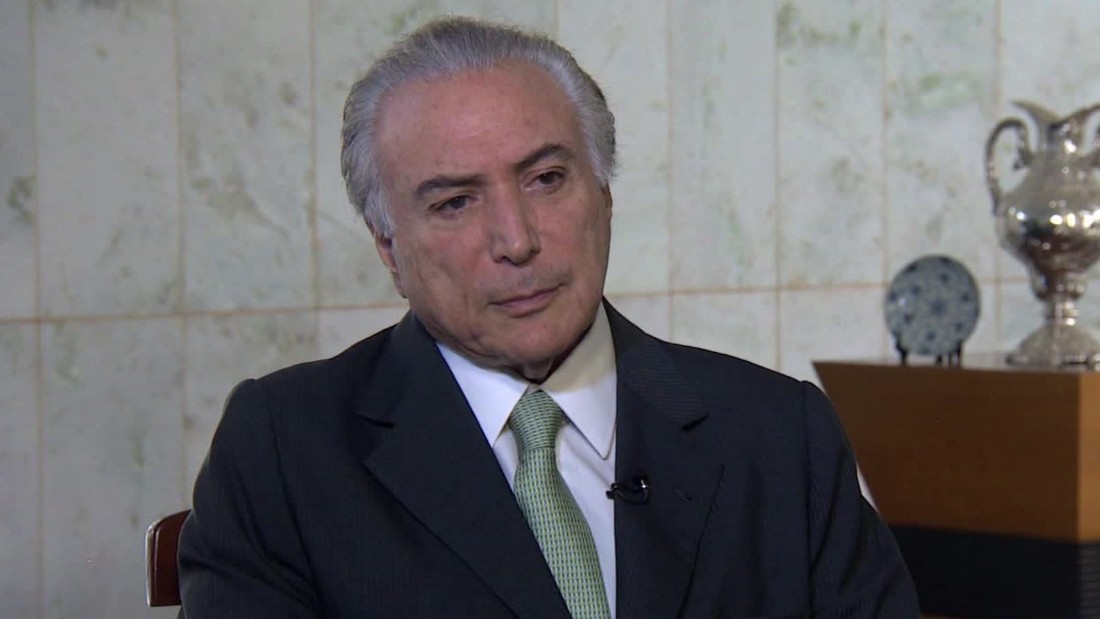 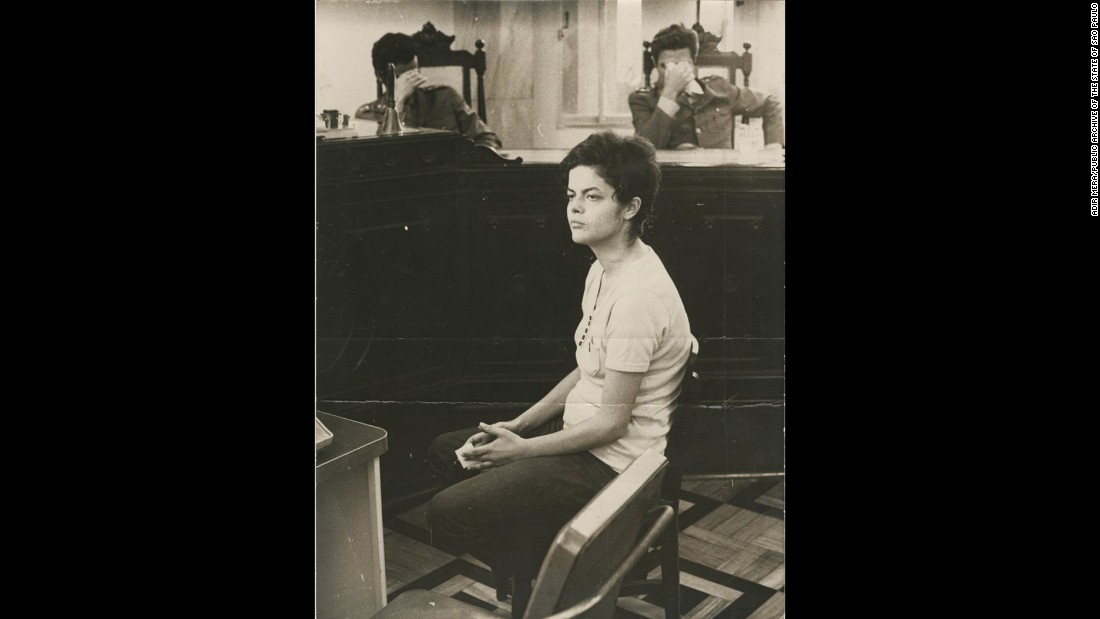 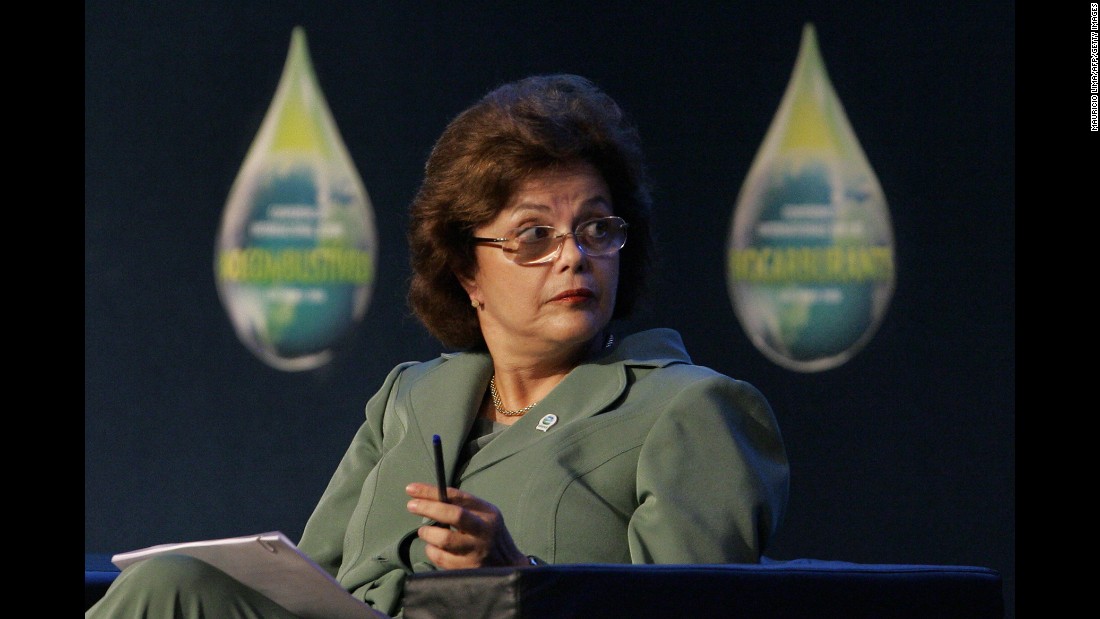 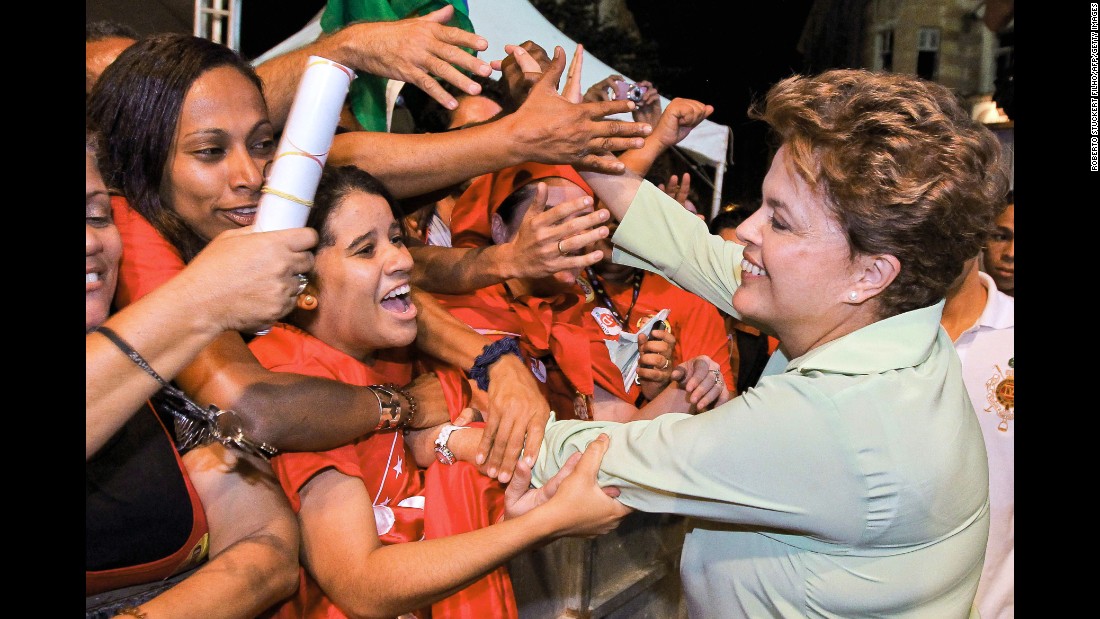 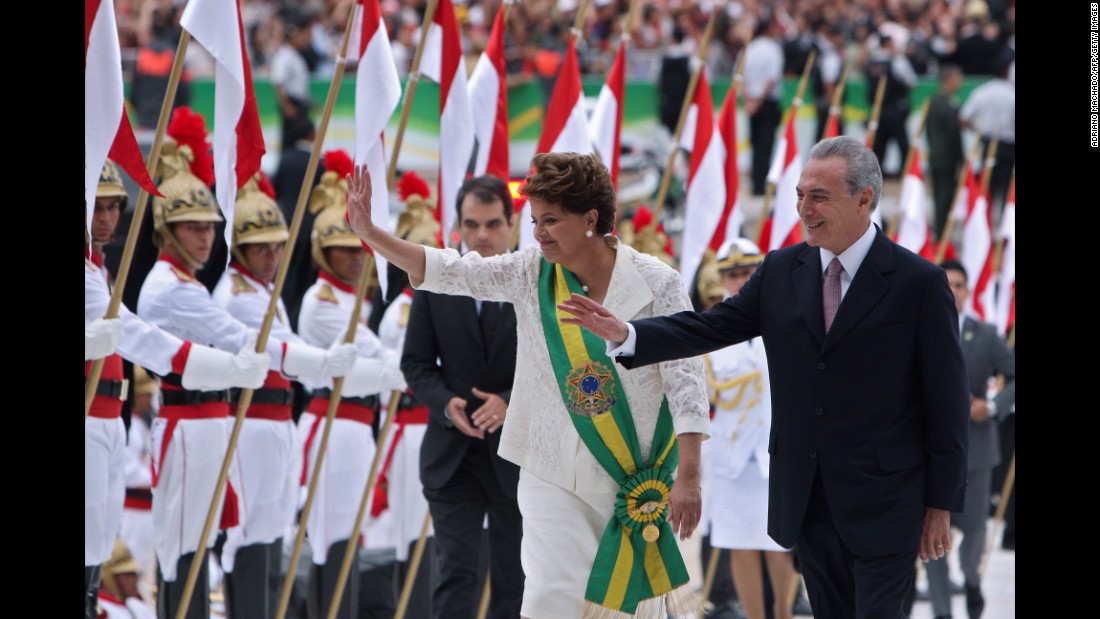 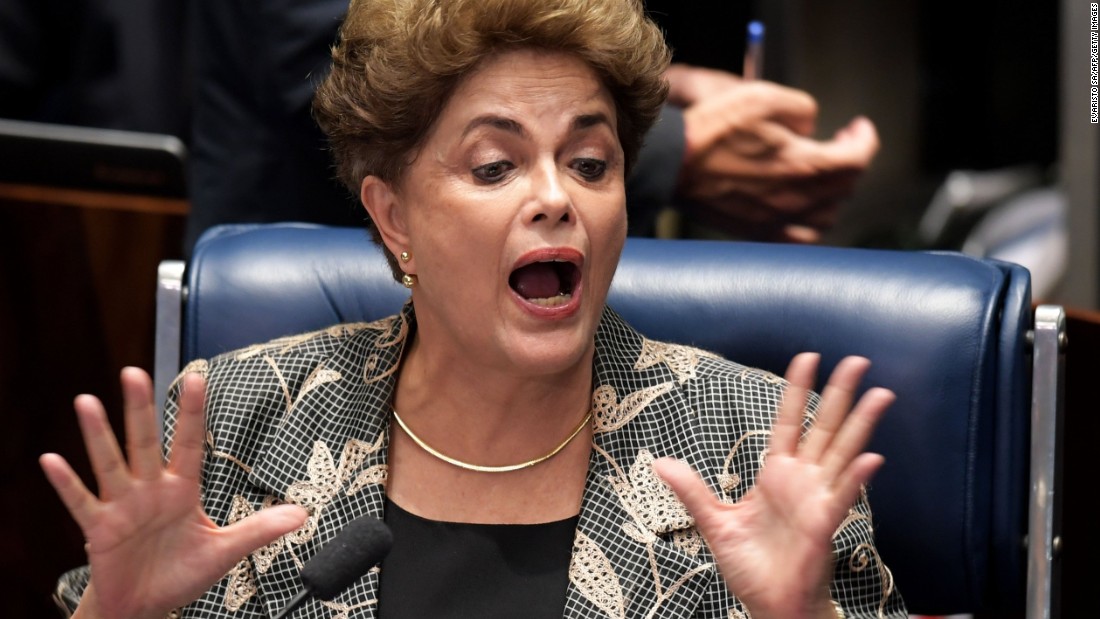 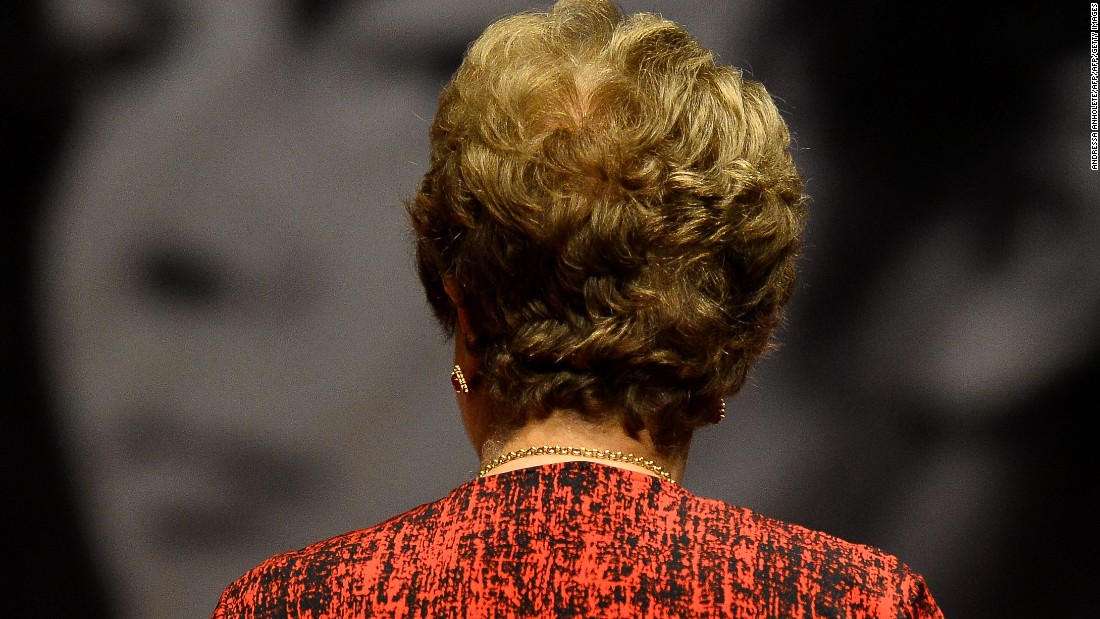 Although lawmakers convicted Rousseff of corruption, they failed to pass a motion banning her from political office. Rousseff can never be President again, but she could give it a run in the lower offices. She left office fighting for her political life until the end, repeatedly calling the trial a coup, and effectively bringing an end to 13 years of the Worker’s Party in power.
“When Brazil or when a President is impeached for a crime that they have not committed,” she said, “the name we have for this in democracy — it’s not an impeachment, it is a coup.”